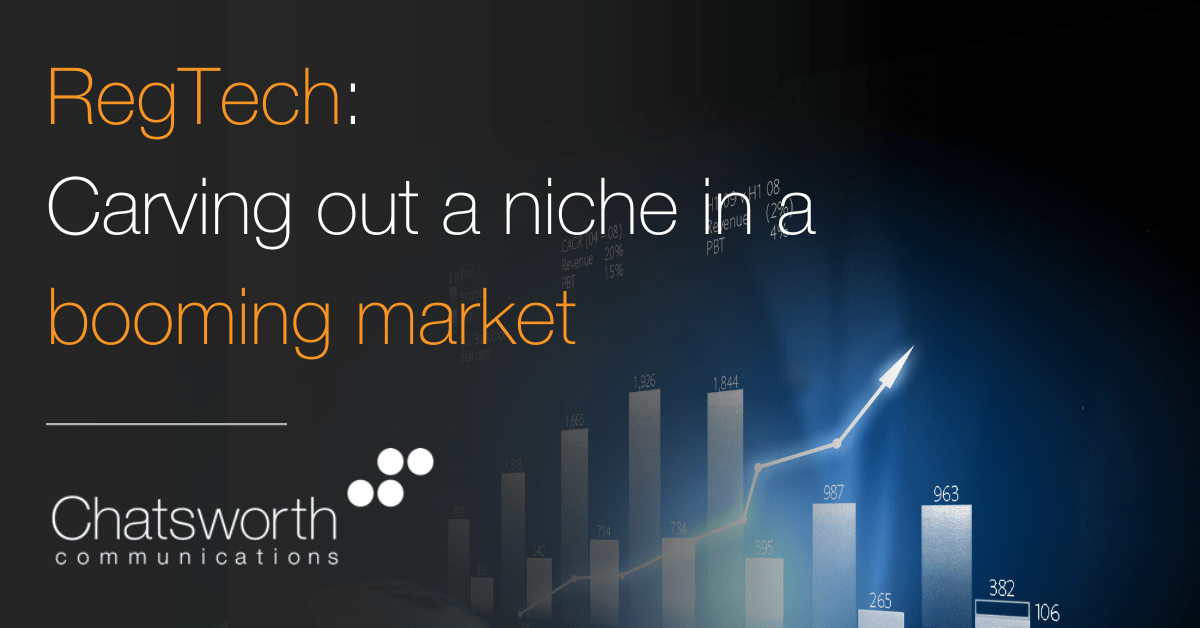 Regulation has been a consistent and dominant theme in financial services, with banks and financial institutions faced with a raft of ever-evolving compliance challenges.

The emergence of sweeping reforms in the shape of the Markets in Financial Instruments Directive in 2007 (and MiFID II in 2018), Dodd Frank in 2010 and the European Market Infrastructure Regulation in 2012, all set the scene for more than a decade of radical changes across the capital markets.

For regulated institutions, compliance remains a non-negotiable, mission-critical requirement. With regulators set to introduce further revisions to their mandates in 2023 and beyond, alongside mainstays such as KYC and data privacy, those firms are tasked with reviewing processes and policies to ensure they remain fit for purpose.

Technology is a vital component and enabler of compliance, and the increasing complexity of regulations has resulted in the global RegTech sector emerging as one of the fastest growing areas of financial technology.

The global RegTech market size is expected to grow from $5.46 billion in 2019 to $28.33 billion by 2027, with spending on regulatory technology estimated to make up more than 50% of global compliance budgets by 2026. In 2022, KPMG described RegTech as a “particularly hot sector in the EMEA region in the last few months”, spurred on by macroeconomic factors and impending changes.

London, a global hub for FinTech innovation, has played a central role in this growth and has emerged as one of the foremost RegTech capitals of the world. In 2020, the city held the top spot for RegTech investment with 33 transactions completed, followed by New York (30) and San Francisco (25).

Cutting through the noise

For tech vendors selling into the regulatory space, the challenge is one of differentiation. A sea of competing technology providers has emerged to help banks and financial institutions tackle the many hurdles associated with data, reporting and policies.

With many providers offering seemingly similar solutions, those that succeed have done so through carving out a well-defined niche in the market, honing in on specific pain points in the compliance process. They’ve also staked their claim publicly, helping shape media and public debate on the topics through expert guidance, thinking and education that cuts through the noise.

At Chatsworth, RegTech has been a central component of our client PR programmes for two decades. We’ve helped build reputations and support growth through intelligent and meaningful campaigns that get to the heart of the most pertinent regulatory issues.

REGnosys, the technology partner to the industry associations tackling regulatory revisions such as the CFTC Rewrite and EMIR Refit, to promote its involvement in Digital Regulatory Reporting. Through educational content and thought leadership, it quickly established itself as a dominant force in RegTech and champion for innovation. 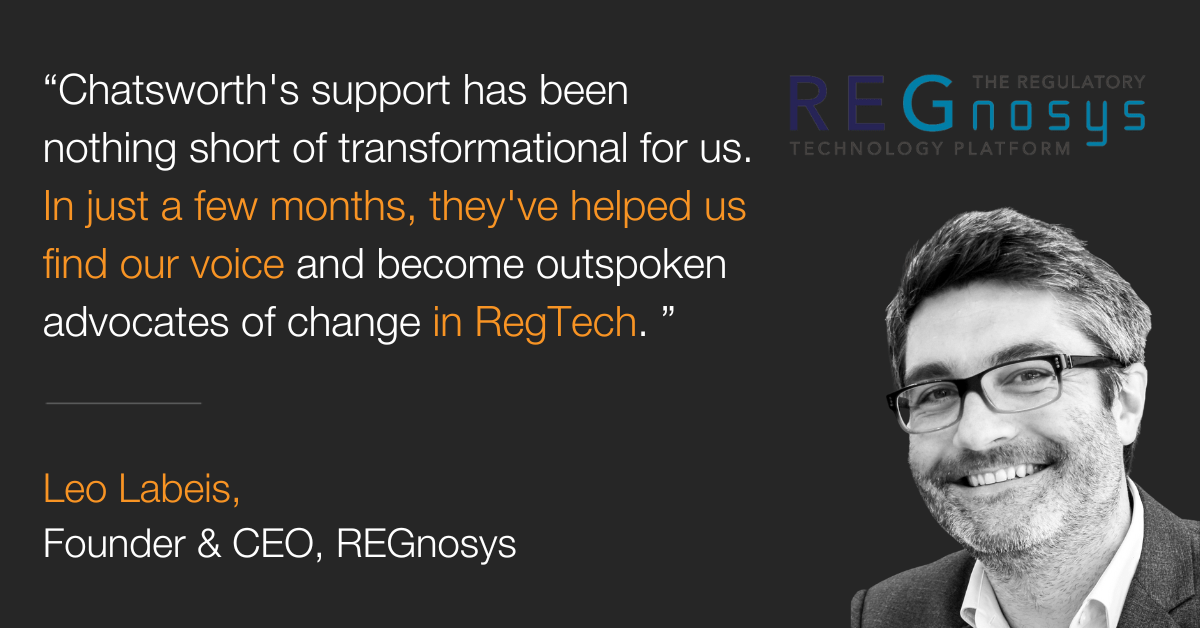 Long-standing client R3, an active player in the crypto market and vocal leader on regulation. Its views on the rapidly changing crypto regulation debate in 2022 ensured it remained front and centre of industry conversations. 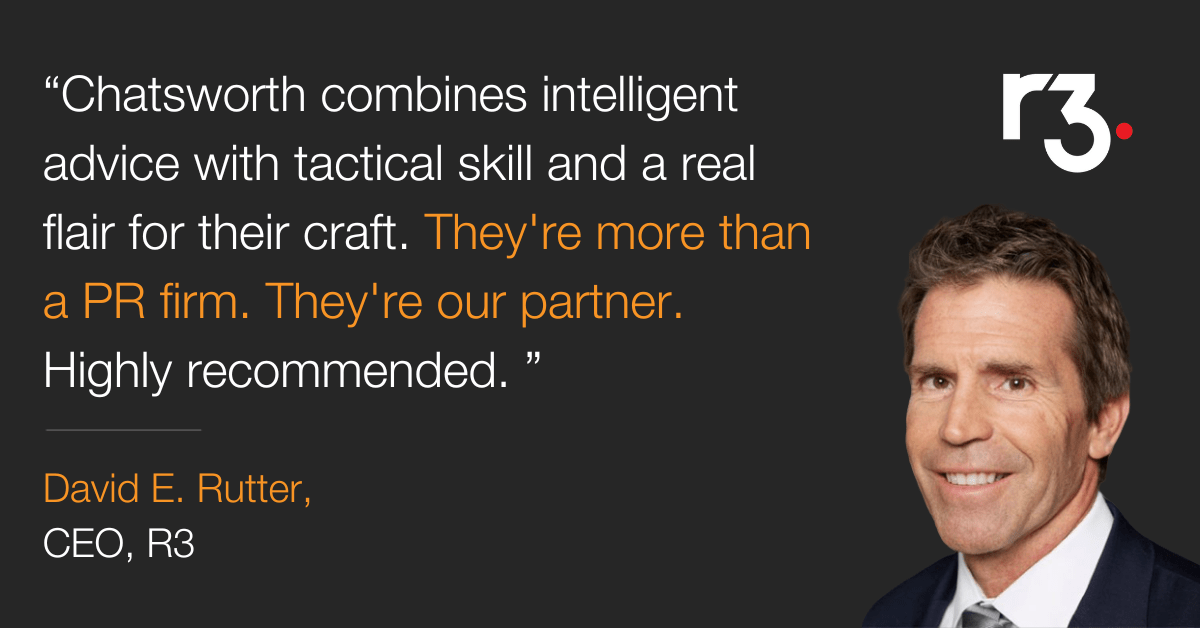 If you are operating in the RegTech space and looking to get your voice heard, get in touch to find out how we can help.