Last week, the Bank for International Settlements launched a code of conduct for market professionals operating in the world’s largest and most liquid financial market – foreign exchange – and in doing so, laid out its vision of how banks, asset managers, hedge funds, corporates and infrastructure providers should behave and operate when exchanging an estimated USD5.3 trillion a day.

At the heart of this initiative was David Puth, Chairman of the BIS Market Participants Group. A former JPMorgan Chase & Co. and State Street Corp. executive, David led the initiative alongside his role as chief executive officer of New York-based CLS Group, a utility that settles trillions of dollars of currency transactions a day and is considered by the U.S. Treasury to be a systemically important piece of the financial system.

He spoke to to Bloomberg about the importance of developing industry-led guidance around trading behaviour and best practice requirement, and how the code of conduct aims to provide a common set of guidelines to promote the integrity and effective functioning of the market.

Read the article, or watch the Bloomberg interview 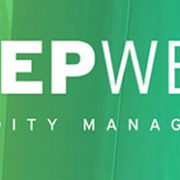 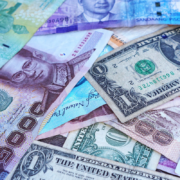 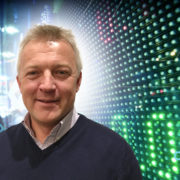 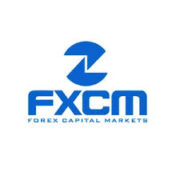