After a quick coffee in the sunlight-filled atrium of the impressive nineteenth Century tobacco warehouse, the day’s proceedings kicked off with a panel debate based around the event’s theme for 2016: building the future. SWIFT’s CEO, Gottfried Leibbrandt took to the stage along with Digital Asset Holdings’ Blythe Masters, RBS’s Director of Payments Marion King and Andrew Hauser, Executive Director of Banking, Payments and Financial Resilience at the Bank of England.

The themes that emerged in this session set the tone for the day, with one of the reoccurring debates focusing around how banks and other incumbent service providers could co-exist with fintech startups seeking to ‘disrupt’ and innovate in areas such as payments. SWIFT’s inspired agenda ensured that almost every panel debate featured representatives from both sides of the fence, and it was fascinating to see the level of collaboration between some of the giants of the banking world and young, agile startups, with both sides bringing their inherent unique strengths to the table.

Of course the most popular theme of the day was blockchain, with seemingly every panel discussing how distributed ledger technology could be used to revolutionise their particular areas of the industry, and the R3 initiative being singled out as leading the charge in light of its launch of the Corda platform, which Barclays had tested in front of a live audience just a few days earlier.

There was a distinct air of excitement and positivity in all the conversations we had and overheard at the event yesterday, and we left with a sense that, even though we are only four months in, 2016 could usher in some of the most significant developments the fintech space has seen for a very long time. 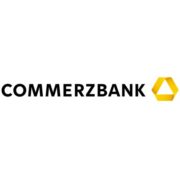 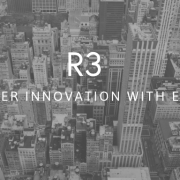 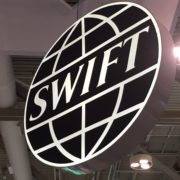 Thousands descend to Toronto as Sibos 2017 gets underway