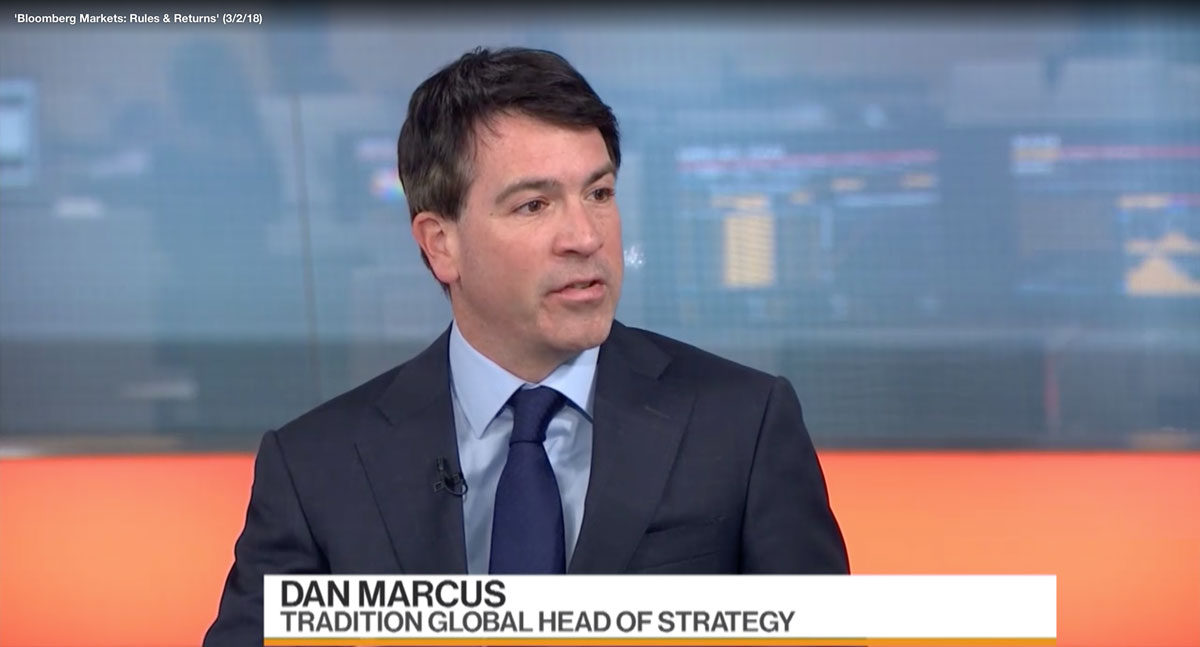 Chatsworth works with Tradition, one of the world’s largest interdealer brokers, to promote its voice and electronic divisions. This includes Trad-X, its multi-asset trading platform for OTC derivatives.

Trad-X was launched in partnership with a group of the largest banks following the G-20 statement on reforming derivatives trading. Since launching more than five years ago, it has pioneered the use of electronic central limit order book trading (CLOB) and hybrid trading for interest rate swaps.

Through sustained coverage in titles such as the Financial Times, Global Capital and Risk, we have helped position Trad-X as the first and only trading venue to offer irrefutable, electronic benchmarks in the years following the Libor scandal. As a result of the traction it has gained, Trad-X now accounts for the majority of data contributed and used to set the daily ICE Swap Rate. 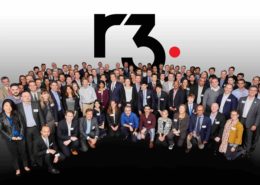 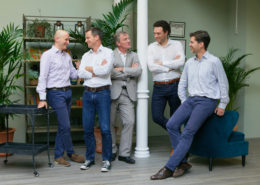 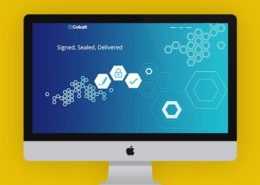 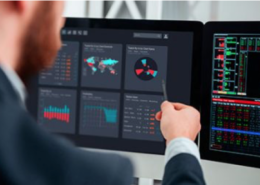 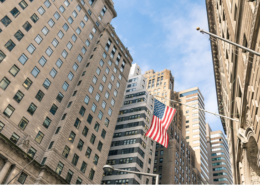 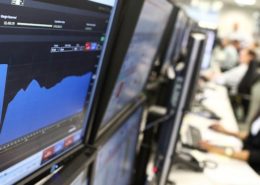 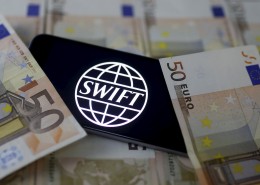 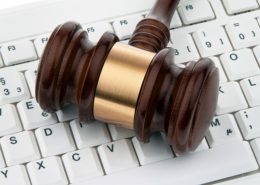 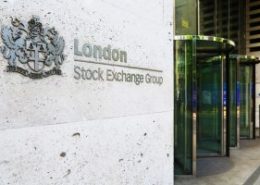 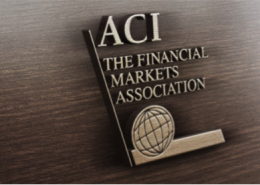 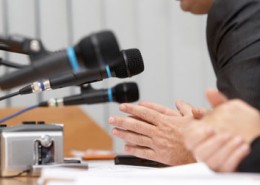 Understanding the complexities of global financial markets, the regulatory and legal environment and the role of technology.