London has become a hub for Chinese yuan trading and continues to solidify its role at the centre of the global FX markets – even with the spectre of Brexit looming on the horizon – according to the latest data from the Foreign Exchange Joint Standing Committee (FXJSC).

Chaired by the Bank of England, the FXJSC’s semi-annual turnover survey is considered a benchmark for the health of the UK’s wholesale FX market. The numbers for the six-month period leading up to October 2018 were published earlier this week and showed a sharp 17% rise in yuan turnover compared to the April 2018 results.

In particular, USD/CNY turnover increased to a staggering $73 billion per day, its highest absolute turnover to date, and overtook EUR/GBP as the seventh most traded currency pair in London. The UK government has made a concerted effort to promote yuan trading since its internationalisation began and the FXJSC numbers indicate that the hard work is now paying off, according to Pragma Securities, an algorithmic trading technology provider.

This marks a notable moment for what is arguably the most important emerging currency to the global economy. By promoting free use of the yuan, the Chinese monetary authority is enabling Chinese corporates and financial institutions to develop their businesses overseas, which in turn is leading to a continued rise in the currency’s market share.

FX – the largest and most interconnected of global markets – is the crowning jewel of London’s financial services industry and the City is a natural hub for the yuan as it continues its path to internationalisation.

More broadly, the FXJSC survey pegged average daily UK FX turnover at USD 2,611 billion in October 2018, the third largest turnover figure on record for the survey. While this represents a fall of 4% from the record high of $2,727 billion reported in April 2018, it still makes for promising reading in the uncertain macroeconomic and political climate.

In particular, FX spot activity rose to $775 billion, its highest level since April 2015 and a year-on-year increase of 11%. This growth in spot activity was also seen in data released by the Fed in New York, and is reflective of the bouts of volatility which spurred higher trading volumes on electronic platforms such as ParFX.

With the March 29th Brexit deadline fast approaching, the UK could find itself in a very different position when the results of the next FXJSC survey are published, but the signs look overwhelmingly positive for the UK maintaining its tight grip on the global FX market. 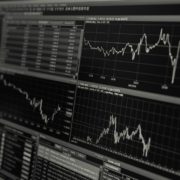 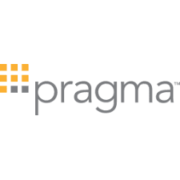 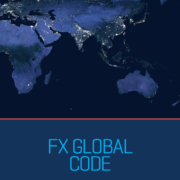 Is the FX Global Code working? 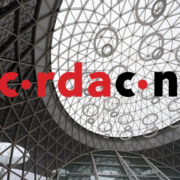 Market data fees back in spotlight

Burberry continues to set the standard