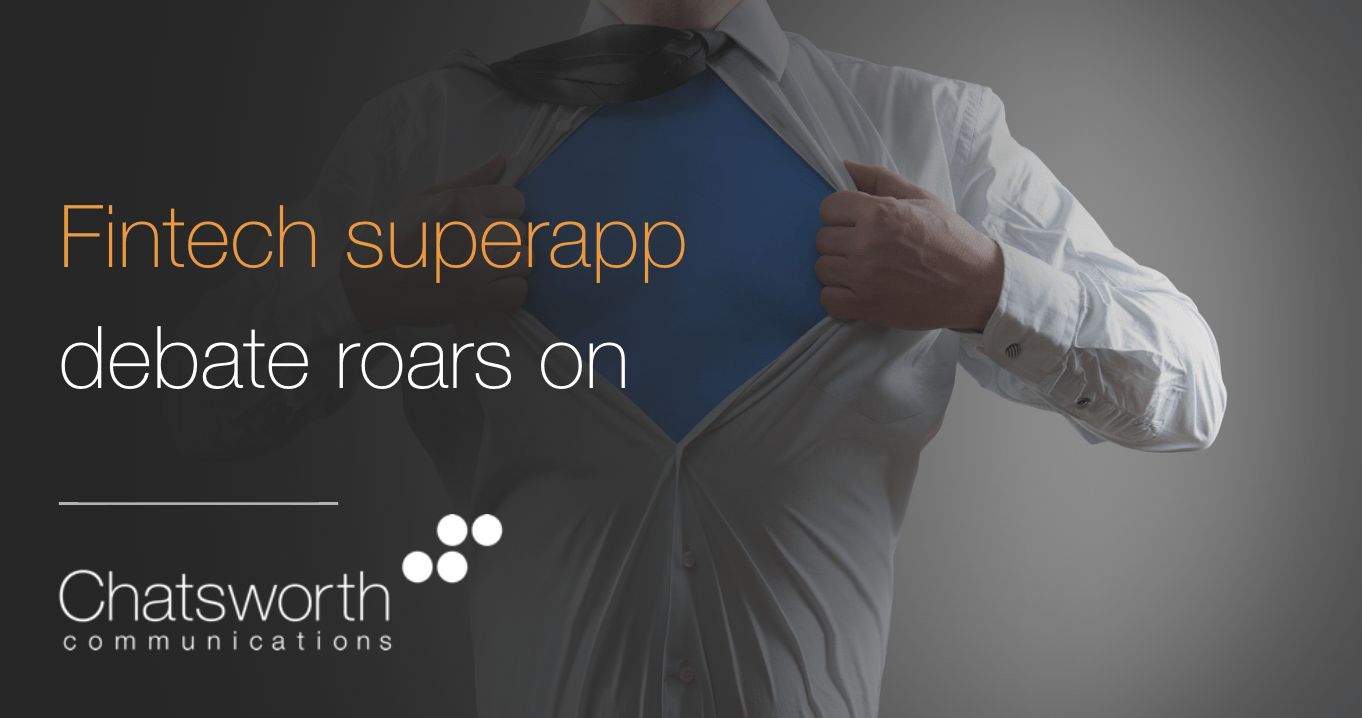 Bill Harris, founding CEO of Nirvana Money and formerly founding CEO of PayPal and Personal Capital, recently wrote an opinion article in the Financial Times on how fintechs have made consumers’ lives unnecessarily complicated.

Harris’ argument is one of fragmentation and a lack of interoperability, stating that fintechs have built a ‘blizzard’ of products which are point products for specific purposes that don’t play well with others.

He continues that these products have created ‘confusion rather than clarity’ and people now have ‘too many accounts and apps and bits of money strewn across the digital domain.’ Given Harris’ profile as a fintech pioneer who has set up nine financial technology companies, this has stirred up some controversy.

Has fintech made finance more complicated?

Most people now have multiple accounts and cards across both challenger and traditional banks. There is a wide variety of ways people can make payments, whether it’s through PayPal, Apple Pay, Buy Now Pay Later providers, credit card, debit card and even crypto on some websites. This is inherently more complicated than having one bank account your entire life that you rely upon for all your financial needs.

Banking may have been simpler before the fintech revolution, but was it better?

As Patrick Kavanagh, co-founder of Atlantic Money, puts it, “the bad old days when monopolistic banks provided the worst consumer experience and charged fees for all sorts of unnecessary services. When you had to pay 5-10% to exchange currencies and were hit with extortionate banking fees when sending money abroad.”

Thanks to fintech, those days are long gone, as evidenced by new research from Plaid. It found that 41 per cent of Brits say that fintech enables them to understand their finances so they can better manage their money. It also revealed that 84 per cent of UK consumers use fintech to manage their money, more than half said it saves them time – 56 per cent – and 49 per cent said it makes them feel more in control.

Harris also has his say on the debate around whether one financial superapp is better than multiple apps with individual services. Harris believes that ‘we need fewer, simpler products — single apps that address multiple needs and deliver a straightforward user experience’.

Open Banking and APIs have made it much easier to navigate between different apps and manage money between accounts, removing the hassle of manually flicking between apps and accounts to carry out simple tasks.

Finally, a superapp could stifle competition. For example, in China, WeChat made links to competitors such as Alibaba and Douyin inaccessible until Beijing stepped in.

The fintech movement is about competition and choice, not complication. As Kavanagh says, “we didn’t disrupt monopolistic banks to create monopolistic fintechs.”

Only technology which delivers genuine utility and change – both B2C and in wholesale/capital markets – will be adopted. The market and users will ultimately decide, what is important is that they have that choice.

Chatsworth was the first communications agency to focus on fintech. We’ve been building fintech reputations for 20 years, steering start-ups through launch, growth and onto corporate action, and protecting and enhancing established infrastructures. Looking for intelligent, informed and connected fintech PR which delivers results and value? Get in touch and let us help build your reputation and tell your story.